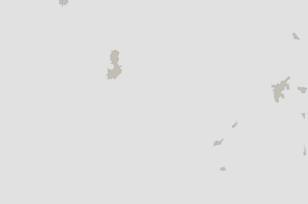 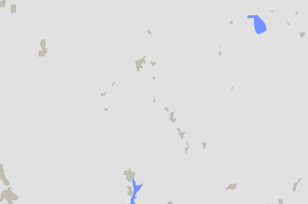 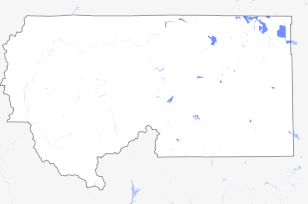 This page reports on the marital status of the residents of Block Group 000500-1 aged 15 and older. The following definitions are used in this page: