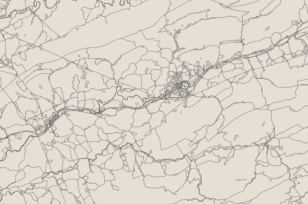 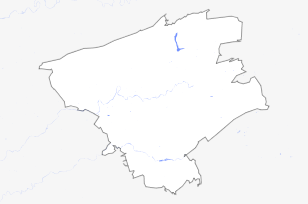 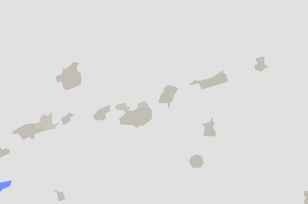 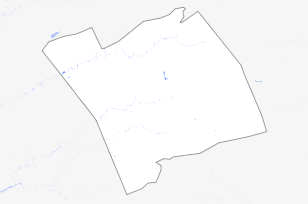 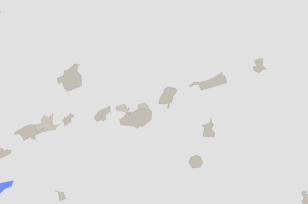 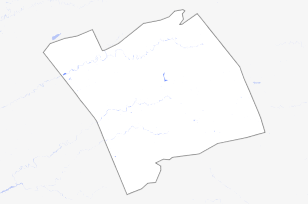 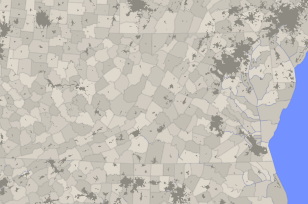 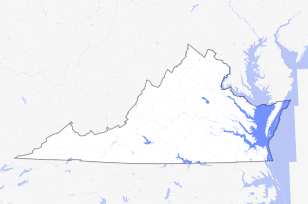 Self-reported anscestry as a percentage of the total population; more than one answer per person permitted.
Scope: population of Smyth County and Tract 030302
Tract 030302
Smyth County
1and unreported 2includes Hispanics and Asians

Ancestry by Tract in Smyth County

Percentage of the total population.
Scope: population of Tract 030302, selected other tracts in Smyth County, and entities that contain Tract 030302

This page discusses the self-reported ancestry of the residents of Tract 030302. Respondents were not limited to one ancestry, so if a person reported both English and German, then they would be counted in both categories. Consequently, the sum of the counts over all the ancestries most often exceeds the total population of the entity. Asian and Hispanic ancestry is reported separately from European, Middle Eastern, and Subsaharan African ancestry. A full list of all possible categories is as follows: