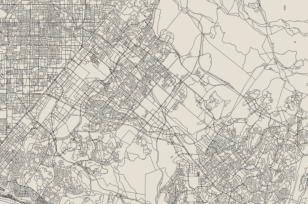 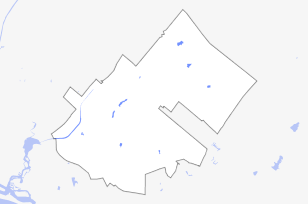 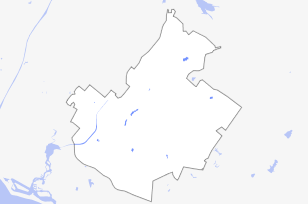 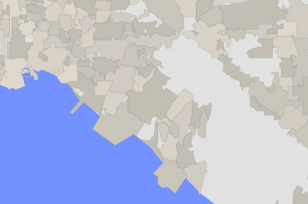 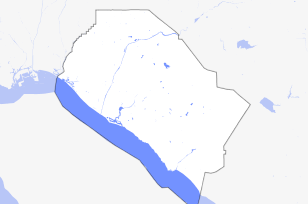 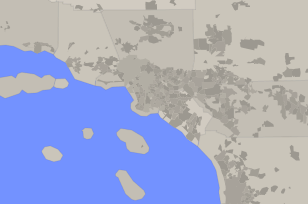 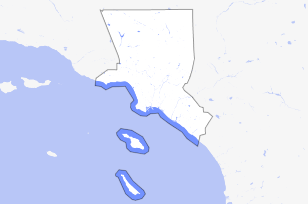 Percentage in each age cohort per year of age.1
Scope: population of Irvine and West Park
Shaded bar tips show excess over facing bar.
1normalized with respect to the number of years in each interval

Map of Age Cohorts by Tract in West Park

Map of Age Cohorts by Block Group in West Park

Map of Age Cohorts by Block in West Park

Age Cohorts by Neighborhood in Irvine

Percentage of population aged 0 to 17 (%):
Scope: population of West Park, selected other neighborhoods in Irvine, and entities that contain West Park