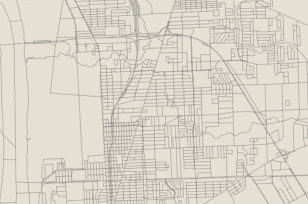 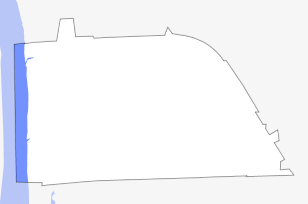 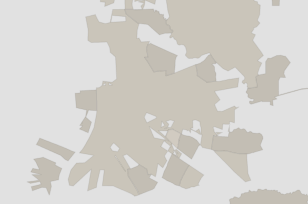 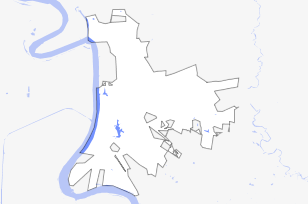 Map of Household Income by Tract in Delmont Place

Mean of the Top 5% Household Income by Tract#12

Mean Household Income of the Top 5% by Neighborhood#16