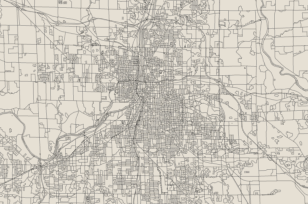 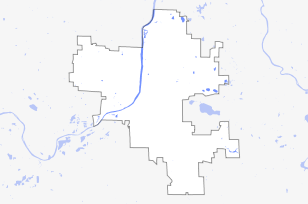 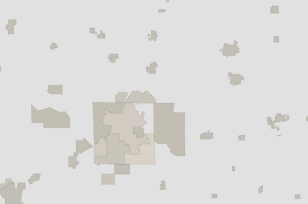 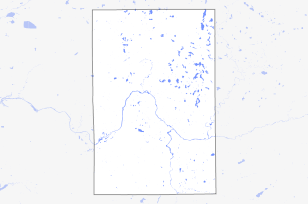 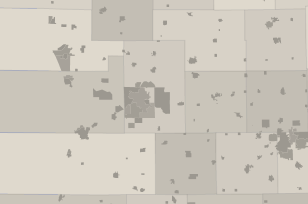 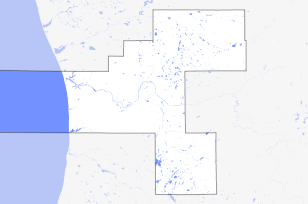 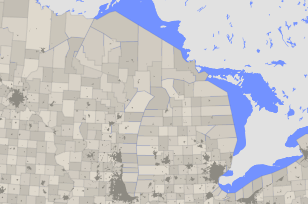 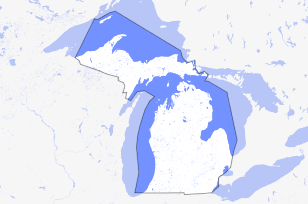 Map of Marital Status by Tract in Eastown

Map of Marital Status by Block Group in Eastown

Percentage of population.
Scope: population of Eastown, selected other neighborhoods in Grand Rapids, and entities that contain Eastown

This page reports on the marital status of the residents of Eastown aged 15 and older. The following definitions are used in this page: