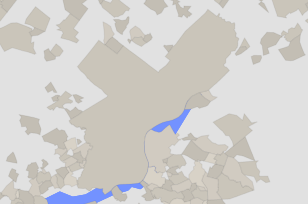 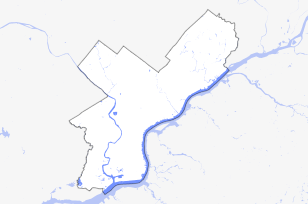 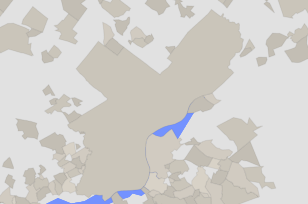 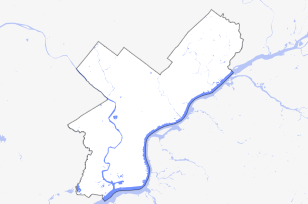 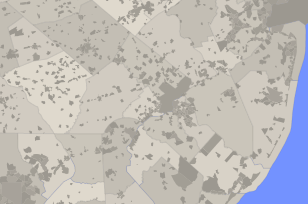 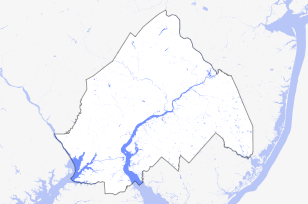 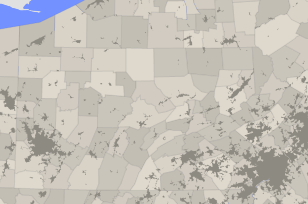 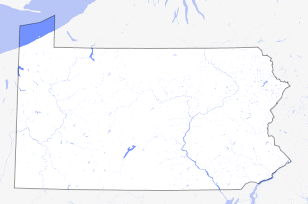 Map of Population by Tract in Stanton

Map of Population by Block Group in Stanton

Map of Population by Block in Stanton

Population by Neighborhood in Philadelphia

Scope: population of Stanton and selected other neighborhoods in Philadelphia

People per square mile (excluding waters).
Scope: population of Stanton and selected other neighborhoods in Philadelphia