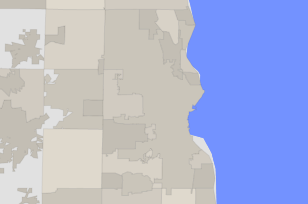 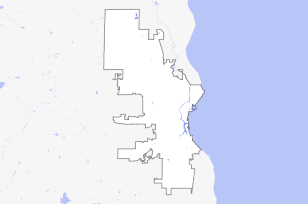 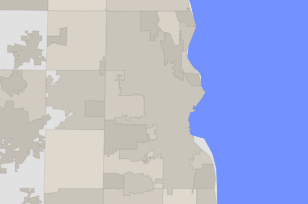 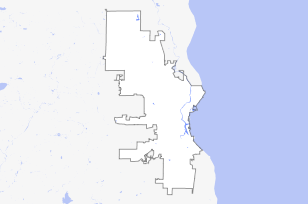 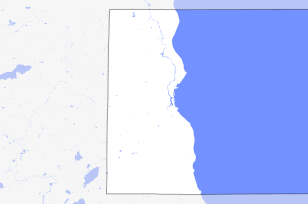 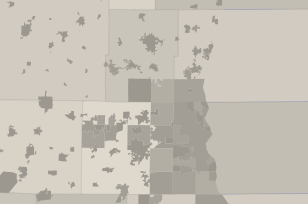 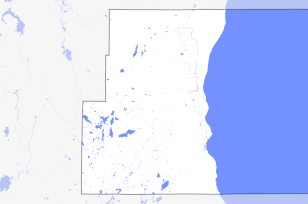 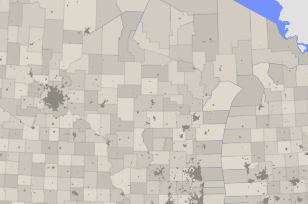 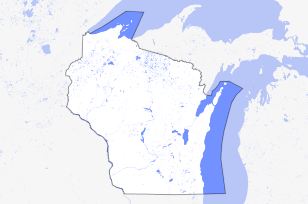 Employment status composition of the given age cohorts.
Scope: population of Muskego Way

Selected employment arrangements as a percentage of married couples with children under 18 present in the house.
Scope: households in Milwaukee and Muskego Way
Muskego Way
Milwaukee

Selected employment arrangements as a percentage of married couples without children under 18 present in the house.
Scope: households in Milwaukee and Muskego Way
Muskego Way
Milwaukee

Percentage of population that is employed by highest level of educational attainment among the population aged 25 to 64 years old.
Scope: population of Milwaukee and Muskego Way
Muskego Way
Milwaukee
1or higher 2two or four year institution 3H.S. = High School

Percentage of each ethno-racial group's population 16 to 64 years of age that is either unemployed or not in the labor force.
Scope: population of Milwaukee and Muskego Way
Shaded bar tips show excess over facing bar.
1white Hispanic

Map of Employment Status by Tract in Muskego Way

Employment Status by Neighborhood in Milwaukee

Percentage of male population aged 35 to 44 years old that are employed.
Scope: population of Muskego Way, selected other neighborhoods in Milwaukee, and entities that contain Muskego Way